Investors jump into gold, price up 1% as tensions between China and U.S. increase 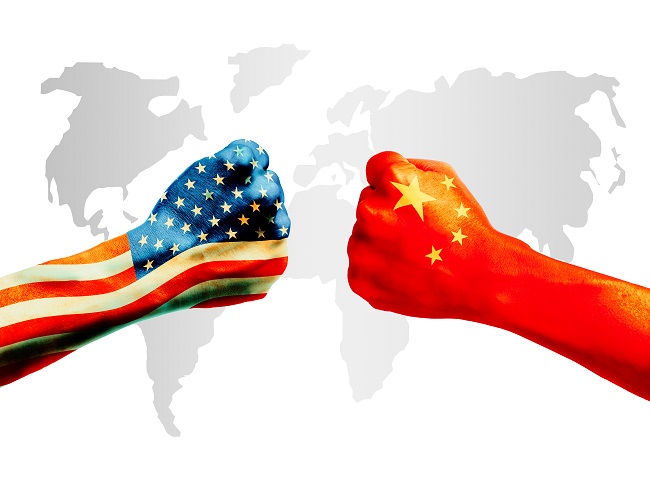 (Kitco News) - Rising geopolitical tensions between the U.S. and China are giving gold a boost late Wednesday morning as prices have pushed well off their session lows.

December gold futures last traded at $1,947 an ounce, up more than 1% on the day. The rally comes as the U.S. dollar also loses momentum, falling to a session low around 93 points.

The reports said that the Chinese government is retaliating a day after they said that a U.S. U-2 spy plane entered a no-fly zone off the country ’s north coast.

Phillip Streible, market strategist at Blue Line Futures, said that investors are laser focused on what Federal Reserve Chair Jerome Powell will say on Thursday but the latest geopolitical development shows that gold is playing a much bigger safe-haven role.

“Nobody is taking about this yet but gold is definitely getting a boost from renewed geopolitical uncertainty,” he said.

Gold investors have been waiting anxiously for more than a week to hear what Powell has to say about the state the economy and the potential for new stimulus measure. The gold market is still trying to recover after last week’s sharp 3.5% selloff, which came after disappointing minutes from the U.S. central bank July monetary policy meeting.

According to the minutes, some committee members pushed back on the idea that the Federal Reserve was looking to introduce a yield curve control program. The members said that they don’t see any benefit to capping bond yields.