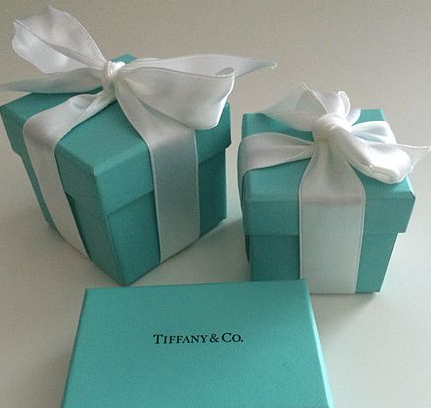 (Kitco News) - The beleaguer jewelry industry took another hit Wednesday after French luxury goods giant LVMH said it would walk away from its planned $16 billion takeover of U.S. jeweler Tiffany.

The purchase would have been the biggest-ever deal in the luxury industry before the global economy was turned upside down because of the COVID-19 pandemic.

This collapse of the sector's highest-profile deal now sets the stage for a bitter dispute. Tiffany has said that would file a lawsuit against LVMH to force it to complete the deal, which was made last year. The jeweler accused the French company of deliberately stalling the completion of the takeover.

The luxury goods firm, which owns Louis Vuitton, said in a statement that its board had received a letter from the French foreign ministry asking it to delay the acquisition of Tiffany to beyond Jan. 6, 2021, because of the ongoing the threat of additional U.S. tariffs against French products.

At the same time, LVMH said that Tiffany also asked the company to extend the deadline to Dec. 31 from the original date set for Nov. 24.

However, the board has decided to stick to the terms of the original merger agreement, which stated that the deal must be completed by Nov. 24, the company said.

"As it stands, the Group LVMH will therefore not be able to complete the acquisition of Tiffany & Co," it said.

LVMH's plan to walk away from its Tiffany deal comes as the jewelry market saw a historic drop in demand in the second quarter due to the COVID-19 pandemic.

According to the World Gold Council's research for the second quarter, jewelry demand in the U.S. fell 34%, compared to the second quarter of 2019. This was the most significant drop since the WGC started collecting the data.

For the first six months of the year, the WGC said that jewelry demand fell 21% to an eight-year low.

In European markets, the WGC said that jewelry demand also fell to a historic low, dropped 42% in the second quarter. For the first half of 2020, jewelry demand was down 29%.