Now is the time for gold, silver to shine - former Goldman Sachs CEO 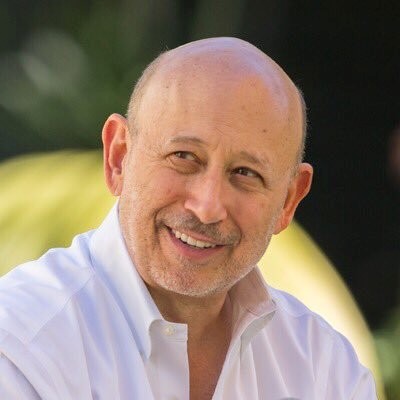 (Kitco News) - If there was ever an environment for gold and silver to do well, it is now, according to Lloyd Blankfein, former chairman and chief executive officer at Goldman Sachs.

In a virtual fireside chat with CME Group, the famed banking executive and commodity trader acknowledged gold and silver ’s impressive run so far this year. However, he added that he genuinely did not know what is in store for the precious metals as prices continue to grind in a consolidation phase.

“It has been so long since these metals have played a role in financial markets as a store of value,” he said. “But if there was ever a time where they would, it would be now.”

Blankfein said that generally he is bullish on commodities as he sees the risk of rising inflation as the Federal Reserve has signaled that it is not going to raise interest rates anytime soon.

Although inflation isn ’t a threat for now, Blankfein said that sentiment can shift in an instant.

He added that he wouldn ’t rule out further deficit spending from any government.

“Because of these low interest rates deficits can go higher,” he said.

Although Blankfein didn ’t have a firm view on gold and silver prices, his former bank is fairly bullish on gold.

In July, commodity analysts at Goldman Sachs said that they saw gold prices pushing to $2,300 an ounce and silver rising to $30 an ounce within 12 months as governments debase their currencies.

“This relentless decline in real interest rates against nominal rates bounded by the U.S. Fed has caused inflation breakevens to rise in an environment that would ordinarily be viewed as deflationary,” the analysts said. “Ironically, the greater the deflationary concerns that policymakers must fight today, the greater the debt build up and the higher the inflationary risks are in the future.”