Why is platinum surging and should you be investing? 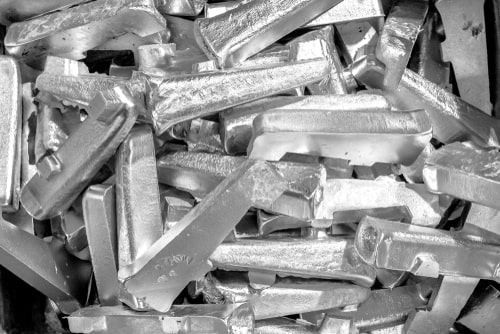 (Kitco News) Platinum is taking investors by surprise with its unexpected September rally, rising nearly $100 during the past two weeks.

“Because of investor demand, the risks for further downside in supply is building,” the report said. “For the platinum market, a deficit of 336,000 is very meaningful and will support prices.”

There were several supply disruptions this year, including Amplats’ outage at the ACP plants, Eskom disruption, and Impala, said StoneX head of market analysis for EMEA and Asia Rhona O’Connell.

Platinum prices are also benefiting from a large CTA buying program, said TD Securities commodity strategists. However, TD’s strategists expect this demand “to taper off in the coming trading sessions.”

Industrial demand, on the other hand, has remained irregular, said O’Connell. “There is only sporadic industrial interest at present and the rise in ETF holdings (just under 359,000 ounces so far this year) does look like a perception of value,” O’Connell said.

The rise in platinum price could also be a technical one, O’Connell pointed out, noting that right now is the time when commodity funds are starting to look at rebalancing their portfolios for next year “on the basis of worst-performer-gets-weighting-increased and vice versa.”

Also, helping to fuel this current price rally could be efforts being made to partially re-substitute palladium with platinum in autocatalytic converters within the auto sector. “Implementation would still be some months away given the regulatory requirements for calibration, approvals, etc,” added O’Connell

Despite the current rally, there are several headwinds for platinum going forward, including pressure on the auto sector and the move towards electrification of vehicles, noted O’Connell.

“The platinum market is still facing a series of headwinds with the auto sector under pressure in Europe especially, and the continued move towards electrification (although hybrid vehicles still need an internal combustion engine and the prospect for fuel cells is better than it has been since it was first mooted over thirty years ago),” she said.

StoneX is forecasting a surplus for this and next year. And it sees demand lagging and not returning to 2019 levels until 2023.