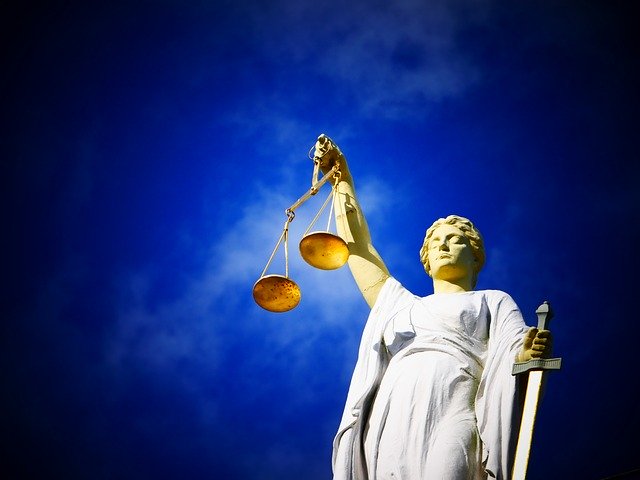 (Kitco News) - The world of precious metals trading continues to get murkier as one former Deutsche Bank AG analyst told a Chicago jury earlier this week that he was taught how to manipulate gold and silver prices by the two successful senior traders he worked with for about three years.

During his testimony in court, David Liew said that after joining the bank’s Singapore office, he began making “spoof” trades the way he was taught by Cedric Chanu and James Vorley. He added that Chanu and Vorley often placed buy and sell orders they never intended to execute, a strategy intended to influence prices so they could reap illegal profits.

The latest testimony is just part of the government’s case against the two Deutsche Bank AG traders who are facing charges of fraud and conspiracy that span a five-year period between 2008 and 2013. Vorley and Chanu are accused of manipulating precious metals markets by placing and canceling orders before they can be filled; the illegal move is referred to as “spoofing.”

“I saw Mr. Vorley and Mr. Chanu do it,” said Liew who is the prosecutions top witness.

Liew pleaded guilty to spoofing charges and is cooperating with the government in return for leniency. In his testimony, he said that he sat next to Chau in the Singapore office from 2009 to 2012. They regularly communicated with Vorley in London through video chats.

Liew described one situation on Aug. 26, 2020 in detail, where he helped Vorley push up gold prices.

Liew said he placed an order to sell 15 futures contracts, valued at around $1.8 million based on prices at the time; meanwhile Vorley placed an order to buy 80 contracts, which would have been worth about $9.9 million. When the gold price rose, Vorley canceled his buy order and Liew executed his sell order, Liew said.

Although spoofing is illegal, Liew said that they were “so commonplace” among his co-workers that he figured it was okay.

Liew acknowledged that there could be any number of reasons why a trader would cancel an order.

“There’s no button that says what intent is,” defense lawyer Matthew Mazur said while questioning Liew.

Vorley and Chanu have pled not guilty to their accused crimes. In court earlier at the start of the week, their defense council argued that spoofing is an accepted bluffing strategy in the competitive world of high-frequency trading. They also noted that none of their actions were flagged by the bank’s compliance department.

Anti-spoofing laws were passed under the Dodd-Frank financial reforms in 2010. The case is U.S. v. Vorley 18-cr-35, Northern District of Illinois.