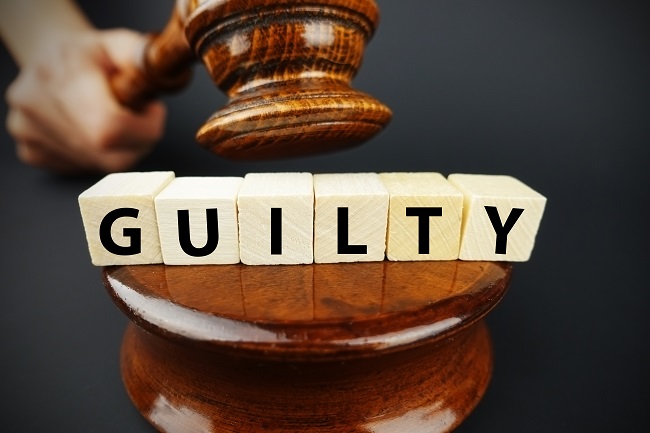 (Kitco News) - U.S. authorities, in an effort to clean up trading activity in the precious metals markets, won a major victory Friday after two former employees of Deutsche Bank traders were found guilty of manipulating gold and silver prices.

Friday, after a two-week court case a federal judge in Chicago found James Vorley, 42, of the United Kingdom, and Cedric Chanu, 40, of France and the United Arab Emirates, were convicted of three counts and seven counts, respectively, of wire fraud affecting a financial institution.

“Today’s jury verdict shows that those who seek to manipulate our public financial markets through fraud will be held accountable by juries and the department,” said Acting Assistant Attorney General Brian C. Rabbitt of the Justice Department’s Criminal Division in a press release.

The two were found guilty for spoofing precious metals markets from 2008 to 2013. It is an illegal high-frequency trading strategy where bids and offers are placed on an exchanged and then cancelled before they can be filled. The orders are placed with no intention of them ever being filled.

During the hearing, the court heard from another former Deutsche Bank trader who said he was taught to spoof by Vorley and Chanu. “I saw Mr. Vorley and Mr. Chanu do it,” said Liew in his testimony.

Liew pleaded guilty to spoofing charges and was cooperating with the government in return for leniency.

Although spoofing is illegal, Liew said in his testimony that they were “so commonplace” among his co-workers that he figured it was okay.

According to Bloomberg the two ex-traders have said through their lawyers that they will be appealing the verdict.

The guilty verdict comes as the Securities Exchange Commission and the Commodities Futures Trading Commission have started cracking down on manipulation in the precious metals market.

Last week Bloomberg report that JPMorgan Chase will be fined $1 billion for their role in manipulating markets.

Will $1,800 bring the gold bulls back? Analysts look for follow-through buying next week