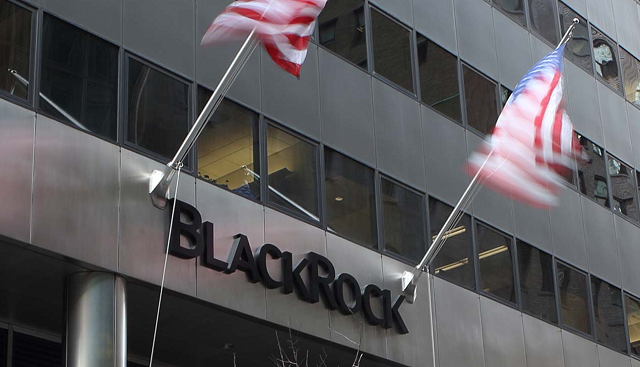 (Kitco News) - In the last few months the gold market has transformed into a hedge against falling interest rates. It has become less of a safe-haven asset, according to the world's largest asset fund manager.

Russ Koesterich, portfolio Manager for BlackRock's Global Allocation Fund, wrote in a report last week that in the previous few months, gold has become positively correlated to equity markets. He said that gold has currently has a beta of 0.3 to equity markets.

"This shift in correlations is not unusual for gold. In different economic environments, gold can behave very differently. One explanation for the recent change is that both gold and equities are increasingly reacting to a common factor: Federal Reserve policy," he said. "To the extent investors expect the Fed's new policy framework to favor easy money and negative real rates, both gold and stocks are responding to the same underlying dynamic."

As to what this means for gold's investment outlook. Koesterich said that he continues to see the potential for higher gold prices in a low interest rate environment; however, he added that investors might want to lighten up on gold as a safe-haven hedge.

"As I've highlighted previously, gold performs best when real rates are negative and the opportunity cost in lost income is low. And as the Fed has repeatedly emphasized, this is likely to be exactly the environment we're in for some time to come," he said. "All of which suggests that investors should hold for now, add on weakness and, most importantly, look for other hedges to help mitigate equity risk."

Koesterich's comments come as gold price seen increased volatile due to shifting expectations on fiscal stimulus measures. Last week President Donald Trump spooked markets when he tweeted that he was calling off all stimulus negotiations until after the election. However, that stance didn't last long as he has now thrown his support between a $1.8 trillion aid package.

The hopes that a stimulus agreement could come before the Nov. 3 election has pushed gold prices back above $1,900 an ounce. December gold futures last traded at $1,929.40 an ounce, up 0.17% on the day.

Whether it’s a hedge against unprecedented ultra-loose monetary policy or a safe-haven asset in a time of heightened uncertainty and market turmoil, the gold market has attracted a record investment this year.