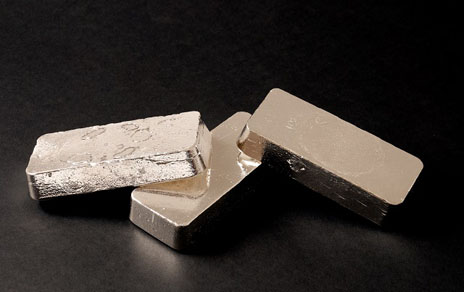 (Kitco News) - Production is back on track for First Majestic Silver Corp, which reported a significant increase in silver production in the third quarter.

Tuesday, the senior silver miner said that it produced 5.2 million silver equivalent ounces, consisting of 3.2 million ounces of silver and 25,771 ounces of gold between July and September.

“Silver and gold production increased 72% and 63%, respectively, compared to the prior quarter following Mexico’s Ministry of Health’s Federal Decree requiring all non-essential businesses, including mining, to temporarily suspend activities throughout most of April and May in response to the global pandemic,” the company said.

In the first nine months of 2020, the company said it produced 8.1 million ounces of silver and 73,738 ounces of gold for a total production of 14.9 million silver equivalent ounces.
It also said it held a balance of $232.4 million in cash and cash equivalents at the end of the quarter.

“During the quarter, higher production rates along with improved metal prices and the recent investment by Eric Sprott resulted in significant growth of our treasury to $232 million at quarter end,” said Keith Neumeyer, president and CEO. “At the operations, we recorded strong quarterly silver production at both La Encantada and San Dimas due to higher milling rates and we expect this trend will continue going forward into 2021.