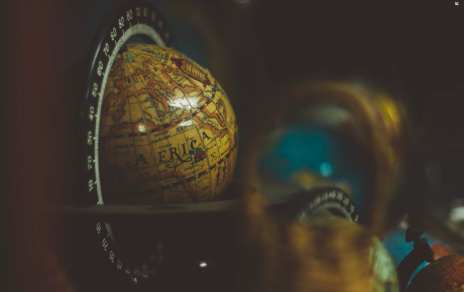 Production is from the company's 90% owned Sanbrado Gold Operations in Burkina Faso.

"Highlights of the quarter were first M1 South underground stoping ore being introduced to the mill near the end of September, and thick mineralized intersections from deep drilling beneath M1 South Reserves including 15.5m at 20.5 g/t gold and 32m at 4.9 g/t gold demonstrating the potential to extend the underground mine life past 2030," said West African Executive Chairman and CEO Richard Hyde.

"Further important milestones are expected for the Company in Q4 with stope production ramping up at M1 South, continuation of deep drilling to extend underground Reserves, and a Resource and Reserve and 10-year production to be updated for the group late in the quarter."