Endeavour Silver sells El Cubo to VanGold for US$15 million 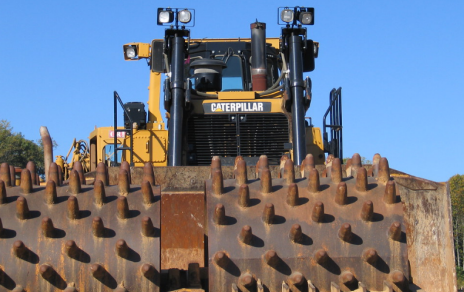 (Kitco News) - Endeavour Silver announced today that it has signed a binding letter agreement to sell its El Cubo mine and related assets to VanGold Mining for US$15 million in cash and share payments plus additional US$3.0 million in contingent payments.

CEO Bradford Cooke commented, “We are pleased to enter into this transaction to sell our El Cubo assets to VanGold. They are an ideal fit given the proximity of the Pinguico property to the El Cubo plant. We will become VanGold’s largest shareholder and look forward to supporting the VanGold team as they advance the Pinguico and El Cubo assets through exploration and development to production.”

The El Cubo operations, located in Mexico, include two previously operating underground silver-gold mines and a flotation plant. El Cubo employed over 350 people and engaged over 200 contractors until the suspension of operations at the end of November 2019 as the reserves were exhausted. The mine, plant and tailings facilities were placed on short-term care and maintenance, while Endeavour has been conducting an evaluation of the alternatives including final closure.

Endeavour Silver is a mid-tier precious metals mining company that owns and operates three high-grade, underground, silver-gold mines in Mexico. Endeavour is currently advancing the Terronera mine project towards a development decision and exploring its portfolio of exploration and development projects in Mexico and Chile to facilitate its goal to become a premier senior silver producer.