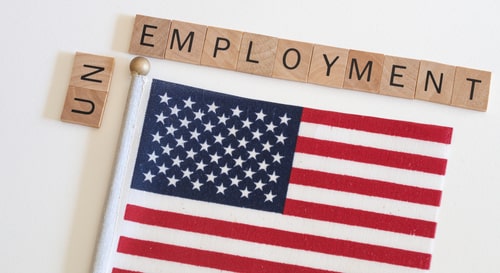 U.S. nonfarm payrolls fell by 140,000 in December, according to the Bureau of Labor Statistics. The monthly figure came well below market consensus projecting a gain of 50,000.

The U.S. unemployment rate remained unchanged at 6.7% and the number of unemployed was also unchanged at 10.7 million.

Meanwhile, wages, which is another key element in the report, rose slightly more than expected. Average hourly earnings were up 0.8% versus the expected 0.2%.

The biggest job losses were registered in leisure and hospitality, private education, and government.

“The hardest hit sector in December was leisure and hospitality, that lost just short of 500K jobs, while government payrolls fell by 45K. Employment in retail trade surprisingly expanded by 121K, and there were gains in goods-producing sectors including construction and manufacturing,” said CIBC Capital Markets economist Katherine Judge.

The job losses in December are unlikely to reverse at the beginning of 2021, Judge added.

“The U.S. labor market ended 2020 on a weak note, as the surge in Covid cases dented employment … Given the continuing rapid spread in virus cases, there isn't likely to be much improvement in labor market conditions over the first couple months of 2021,” she wrote on Friday.

Gold prices edged further down and neared daily lows after the data was released. February Comex gold futures were last trading at $1,878.40, down 1.84% on the day.