(Kitco News) - If Bitcoin retraces $20,000 and falls below that key support level, then "something is wrong" said Florian Grummes, managing director of Midas Touch Consulting.

Bitcoin's bull trend has drawn the attention of investors of all levels, and fund managers would now look bad if they don't at least consider the "fastest horse in the race", Grummes said.

"The whole world basically is getting sucked into that hole of Bitcoin. Bitcoin has been the best performing asset over the last 10 years, yet still most people are not invested. Most of the institutional investors are not invested, you see massive technological development and progress in that sector overall, it's obvious that the legacy financial system that we had in the last 50 years is not working anymore, so there is something new that is going to replace it very likely, and Bitcoin is the core, or the center of it."

On gold, Grummes said that the precious metal will eventually reach the $9,000 an ounce level, but that would take years, with a slower pace of growth than that of Bitcoin. 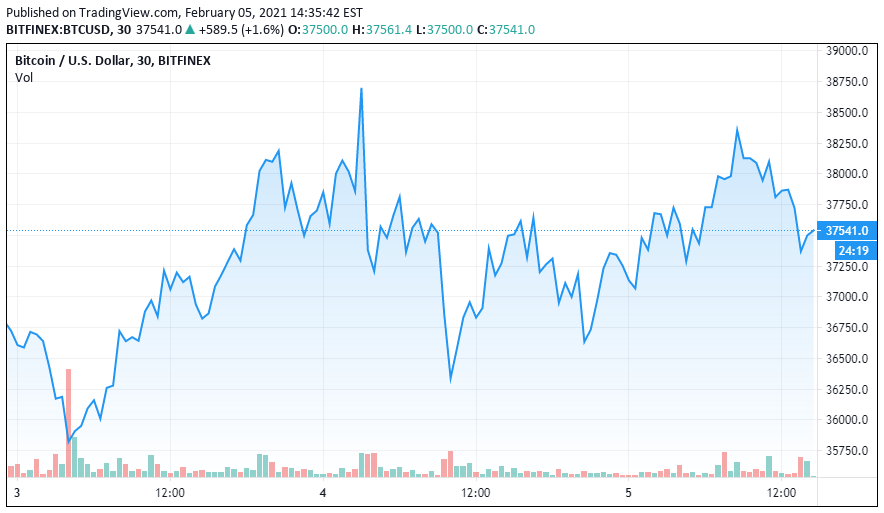