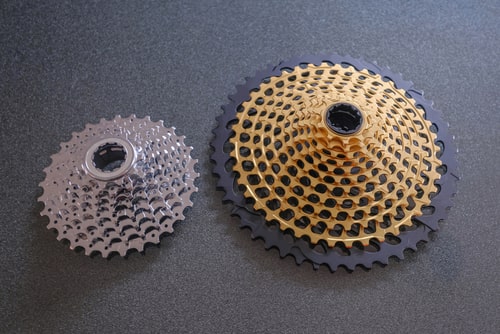 (Kitco News) The world's biggest asset manager BlackRock is getting out of gold and buying into silver as it sold 2.7 million of its SPDR Gold Shares (GLD) and bought 1.18 million shares of iShares Silver Trust (SLV) in the fourth quarter of 2020.

However, keep in mind that the $29 million investment into silver is still relatively moderate compared to BlackRock's gold holdings.

The above data come from BlackRock's mandatory Securities and Exchange Commission's (SEC) 13F filing. All institutional investment managers with at least $100 million in assets under management are required to disclose their equity holdings every quarter.

It is also important to note that BlackRock owns iShares, which is the world’s largest exchange-traded fund provider.

BlackRock's latest take on precious metals was published in October when the firm highlighted that the gold market has transformed into a hedge against falling interest rates.

"This shift in correlations is not unusual for gold. In different economic environments, gold can behave very differently. One explanation for the recent change is that both gold and equities are increasingly reacting to a common factor: Federal Reserve policy," BlackRock's Global Allocation Fund portfolio manager Russ Koesterich said. "Gold performs best when real rates are negative and the opportunity cost in lost income is low. And as the Fed has repeatedly emphasized, this is likely to be exactly the environment we're in for some time to come. All of which suggests that investors should hold, for now, add on weakness and, most importantly, look for other hedges to help mitigate equity risk."