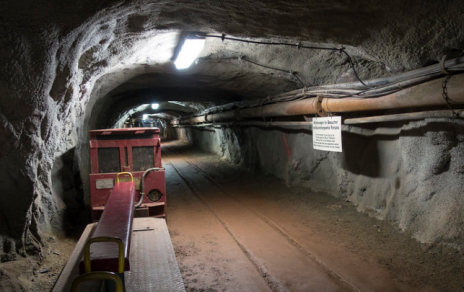 (Kitco News) - First Majestic Silver (AG: NYSE; FR: TSX) announced today that it has submitted a Request for Arbitration to the International Centre for Settlement of Investment Disputes (“ICSID”), on its own behalf and on behalf of Primero Empresa Minera S.A. de C.V. (“PEM”), its subsidiary in Mexico, based on Chapter 11 of the North American Free Trade Agreement (“NAFTA”).

First Majestic believes that the Government’s actions are contrary to the terms of the Advance Pricing Agreement, which established the methodology for determining PEM’s revenues and taxes for the 2010 to 2014 fiscal years, and which, according to the company’s Mexican counsel remains valid in accordance with the Mexican Federal Tax Code unless and until it is nullified by a final instance Court.

The company noted that in addition, the Government of Mexico has refused to participate in the Mutual Agreement Procedures under three international double-taxation treaties signed by Mexico.

First Majestic said it has instructed its Washington D.C. international arbitration counsel, Arent Fox LLP, to initiate the process under the ICSID rules for constituting a neutral and independent arbitration tribunal to adjudicate the dispute under Chapter 11 of NAFTA with the Government of Mexico.

First Majestic is a publicly traded mining company focused on silver production in Mexico. The company presently owns and operates the San Dimas silver/gold mine, the Santa Elena silver/gold mine and the La Encantada silver mine.  Production from these mines are projected to be between 12.5 to 13.9 million silver ounces or 20.6 to 22.9 million silver equivalent ounces in 2021.