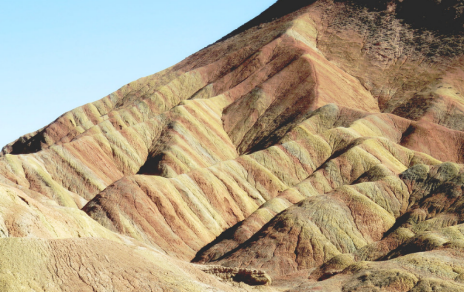 (Kitco News) - Nornickel, the world's largest producer of palladium and high-grade nickel and a major producer of platinum and copper, updated today on the progress of its efforts to restore normal operations at a number of production facilities in the Norilsk Division as well as to improve their industrial safety.

At the end of February, the company suspended operations at Oktyabrsky and Taimyrsky mines due to flooding from natural groundwater. On March 9, Nornickel's management's board will consider the timeline for the full restoration of operations at both mines, as well as estimate an impact on production guidance.

"Nornickel has enough competence and expertise to deal with this problem, and the current efforts adequately deal with the situation," said President Vladimir Potanin.

"As of today, we can say that this accident will have material consequences, that is, there will be certain production losses, but fortunately it does not impact people and the environment," added Potanin.

The company said it has also developed a programme of immediate repairs to both production lines of the Norilsk concentrator. On February 20, an ore transfer point and adjacent walkway collapsed at the Norilsk concentrator as structural reinforcement repairs were carried out. The incident took the lives of three company's employees; five were injured.

Norilsk Nickel is a diversified mining and metallurgical company, the world's largest producer of palladium and high-grade nickel and a major producer of platinum and copper. The company also produces cobalt, rhodium, silver, gold, iridium, ruthenium, selenium, tellurium, sulphur and other products. The production units of Norilsk are located at the Norilsk Industrial District, on the Kola Peninsula and Zabaykalsky Krai in Russia as well as in Finland and South Africa.