WASHINGTON (Reuters) - The U.S. Commerce Department on Tuesday issued final anti-dumping duties on common alloy aluminum sheet from 18 countries investigated, including up to 242.8% on imports from Germany and 4.83% on imports from Bahrain.

The anti-dumping case and a companion anti-subsidy countervailing duty case were initiated under the Trump administration in March 2020. Common alloy aluminum sheet is a flat-rolled product used in building facades and truck trailer bodies to street signs.

Bahrain, second with $241.2 million worth of aluminum sheet exported to the United States, received a 4.83% anti-dumping duty rate and an anti-subsidy rate of up to 6.44%.

“There has been a revival in investment in U.S. domestic production of common alloy sheet. The key question...is whether the domestic increase in common alloy production is sufficient to offset potentially lower imports,” said Wood Mackenzie’s principal analyst Uday Patel.

“Aluminium demand is expanding rapidly in the United States at the moment and we expect the stimulus to further push demand growth for common alloy sheet over the next two years,” Patel said, adding that imports will likely continue despite the duties.

Patel expected that some of the aluminium sheets will reroute to Europe, where demand is likely strong enough to absorb the extra metal, as well as Southeast Asia where they might face oversupply due to readily available Chinese material.

The duties will come on top of 10% U.S. tariffs imposed on most aluminum imports by the Trump administration under a national security law. 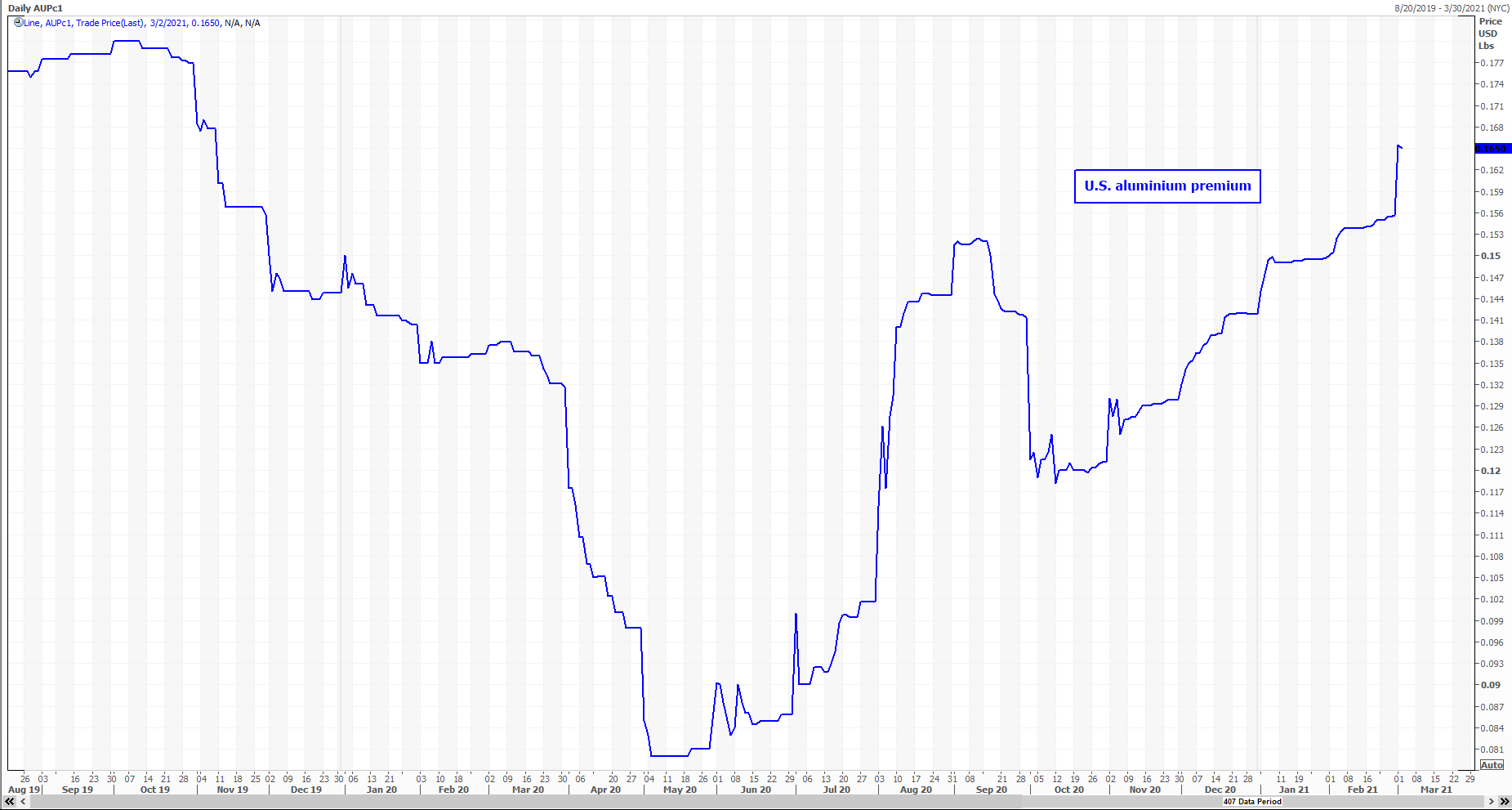