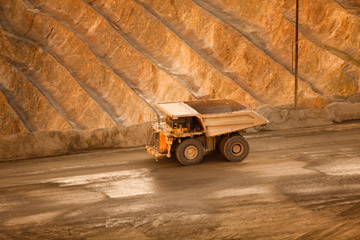 The company said that total cash costs and AISC increased over the prior period primarily due to an increase in the contribution of lower grade legacy stockpiles that replaced higher grade tonnages milled from Hermes for the period (the company ceased mining operations at Hermes in May 2019), a decrease in underground grade and the strengthening of the Australian dollar.

Superior Gold added that the company exited the year with a strong financial position of $17.3 million in cash and cash equivalents after the purchase of the 2% net smelter royalty, delivery into hedges as part of the Auramet gold loan, and capital expenditures necessary to improve performance and accelerate underground development.