Endeavour Silver to sell El Cubo mine to VanGold Mining 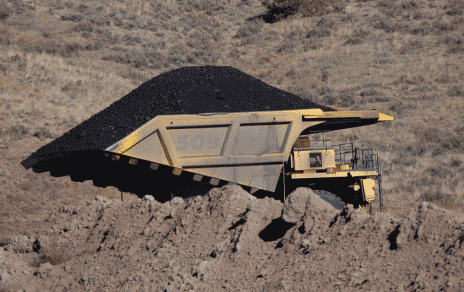 (Kitco News) - Endeavour Silver (TSX: EDR, NYSE: EXK) announced Wednesday that it has signed a definitive agreement to sell the El Cubo mine in Guanajuato, Mexico, to VanGold Mining for $15 million in cash and share payments plus up to $3 million in contingent payments.

Endeavour also announced its common shares will be added to the S&P/TSX Composite and the NYSE Arca Gold Miners (GDX ETF) Indices effective after market close on Friday March 19, 2021, as per their respective Q1, 2021 rebalances, as announced on Friday March 12, 2021.

CEO Bradford Cooke commented, "Inclusion in these two major indices is a great milestone for the company, validating our recent success and providing greater visibility to investors. Constituents of these indices receive both an increase in the company profile and inclusion in mutual and pension funds that use these indices as benchmarks."

Endeavour Silver is a mid-tier precious metals mining company that owns and operates three high-grade, underground, silver-gold mines in Mexico. Endeavour is currently advancing the Terronera mine project towards a development decision and exploring its portfolio of exploration and development projects in Mexico and Chile to facilitate its goal to become a premier senior silver producer.