Torex reports 15% gold reserves decline in Mexico due to depletion 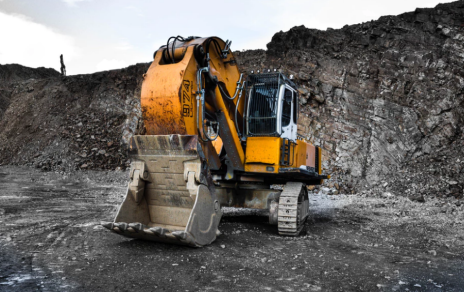 The 15% decrease in contained gold primarily reflects mine depletion of 554 Koz at 2.94 g/t, including 487 Koz at 3.64 g/t processed, with the remainder stockpiled. The impact of processing higher than reserve grade ore in 2020 was a key contributor to the 4% decline in the average gold reserve grade year-over-year.

Measured and Indicated gold resources decreased 18% to 2,480 Koz at an average grade of 3.57 g/t at year-end 2020 compared with 3,030 Koz at 3.39 g/t at the end of 2019. Ongoing exploration success within the ELG Underground (resource increased 18%) helped offset a portion of depletion, which was the key driver of the year-over-year decline in Measured and Indicated gold resources.

Inferred gold resources increased 7% to 630 Koz at a grade of 4.08 g/t from 590 Koz at 3.79 g/t. The increase primarily reflects updates to the open pit resource model and continued exploration success within the ELG underground, with the Inferred underground resource up 16% year-over-year.

President & CEO Jody Kuzenko commented, "The year-over-year decline in gold reserves at the Morelos property is consistent with the mine plan that has the ELG open pits concluding at the end of 2023. The decline in reserves at Morelos is expected to reverse when the Feasibility Study for Media Luna brings Media Luna resources into reserves. That study is expected to be published in Q1 of 2022."

Torex is an intermediate gold producer based in Canada, engaged in the exploration, development, and operation of its 100% owned Morelos gold property, an area of 29,000 hectares in the highly prospective Guerrero Gold Belt located 180 kilometers southwest of Mexico City.