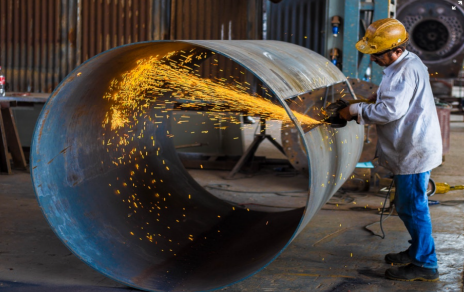 (Kitco News) - After news that its project might be halted, Greenland Minerals commented today on the election result where the company operates.

In a news release, the company said rare earth is the focus of the project.

"The development strategy for Kvanefjeld is focussed on the production of rare earth elements, but
also incorporates the by-production of zinc, uranium and fluorspar. Uranium at Kvanefjeld occurs at relatively low grades compared to most primary uranium mines; however, it can be recovered at low
incremental cost during rare earth production. It is not of great economic significance to the
Kvanefjeld Project, however revenues along with those from other by-products would serve to reduce
rare earth production costs," wrote the company.

Greenfields also notes that Inuit Ataqatigiit won the most votes, but it still has to negotiate with other parties to form a coalition government.

Greenland Minerals said it has been working at its Kvanefjeld project since 2007.

"As a cornerstone in the exploitation (mining) license application process the Environmental Impact
Assessment (EIA) and the Social Impact Assessment (SIA) reports were formally accepted by the
Greenland government as meeting the requirements for public consultation on 17 December 2020,
after a multi-year review-revision process. Kvanefjeld is currently in a statutory public consultation
period that is scheduled to conclude on 1 June 2021. The Greenland Government initiated the public
consultation on 18 December 2020," writes the company.

The company has resumed trading. It is currently priced at 11 cents on the ASX as of 4:10 p.m. GMT. It began the week at 17 cents.

On its website, Greenland Minerals describes Kvanefjeld as a large-scale rare earth project "...with the potential to become the most significant western world producer of rare earths." Over 1 billion tonnes of mineral resources (JORC-code compliant) have been delineated. The company also touted the project's location, less than 10km from tidewater, with year-round direct shipping access.