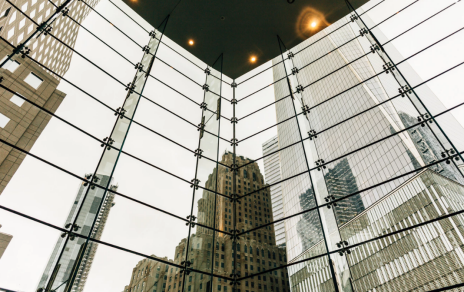 The problem with hydrogen is fueling stations, said Umicore announcing the reason for the partnership.

"Today, compressed hydrogen is used to power FCEVs. Insufficient infrastructure and refuelling networks for compressed hydrogen, however, represent one of the main barriers for a more widespread use of hydrogen in the transportation industry," said Umicore in a news release.

If successful, the companies believe re-fuelling FCEV could be simplified. Once the liquid is in the vehicle, a dehydrogenation phase would be carried out.

"The new catalyst technologies will allow to carry out this dehydrogenation step at lower temperatures and pressures, which is required for mobile applications, thereby providing a simpler and cheaper alternative to onboard storage of compressed hydrogen."

According to a report by Boston Consulting Group, the global battery electric vehicle share is expected to rise to 45% in 2035, reaching 54% in the US, 58% in China, and 62% in the EU.

Anglo American has launched other initiatives to support wider FCEV adoption. In 2019 it announced that it would build the world's largest fuel-cell truck to transport material at its mine sites.

European-based Umicore is a materials technology and recycling company.