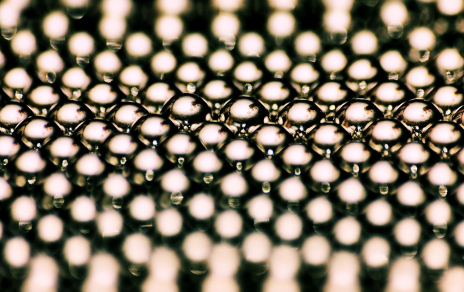 (Kitco News) - Eramet announced Tuesday that it succeeded in extracting lithium from geothermal brine at the Rittershoffen geothermal power plant in the Rhine Rift Valley.

The pilot-scale test was conducted in early 2021. The Rittershoffen heat plant is located in the North of Alsace, France.

The company said it used an innovative extraction process that is different from conventional methods, which rely on evaporation. Eramet said its process minimizes water consumption while achieving an 85% yield compared to a conventional processing method, which only achieves 50% yield.

"Eramet's teams used the groundbreaking direct lithium extraction process developed as part of its Centenario Lithium project, which aims to extract lithium from the brines contained in a salar in Argentina," writes the company.

"This process, for which several patents have been granted, is based on an innovative material developed by Eramet and IFP Energies nouvelles (IFPEN). It has been adapted to work with hot brines under the pressure conditions used to produce heat and electricity in the Rhine Rift Valley."