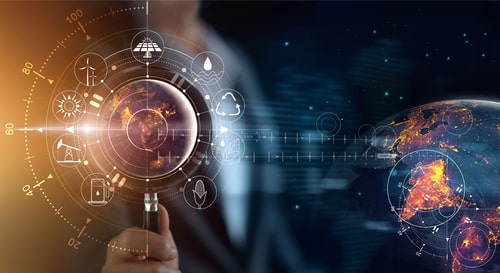 (Kitco News) As bitcoin shed $15,000 in less than a week following Tesla CEO Elon Musk's jab at bitcoin's energy consumption, Galaxy Digital released a report comparing bitcoin's energy use to that of the gold industry as well as the traditional banking system.

Given how transparent bitcoin is, "it is easy" to calculate its energy usage, but the same cannot be said about the traditional banking system as well as the gold industry, the report stated.

"Bitcoin is most often compared to the traditional banking system (for payments, savings, and settlement) and gold (as a non-sovereign store of value). But the energy usage of these industries is opaque as they do not publicly disclose their energy footprints," Galaxy Digital Mining wrote.

Did you know that 19x more energy is lost in transmission than Bitcoin miners consume? Great research here—and we open sourced our methodology.https://t.co/bTR40GdiSP pic.twitter.com/wjd92RmC1l

Bitcoin's annual electricity consumption is currently at around 113.89 TWh (terawatt-hours). To help put this number into perspective, the report pointed out that the annual global energy supply is at around 166,071 TWh.

In comparison, the annual total energy consumption of the gold industry is around 240.61 TWh. It was much harder to get to this number, Galaxy Digital Mining admitted.

"To compare this to Bitcoin's electricity consumption, we only considered direct GHG emissions (scope 1), indirect electricity emissions (scope 2), and any emissions associated with gold refining and recycling. The annual GHG emissions from these segments amounted to 100,408,508 tCO2. We then converted the GHG emissions number to kWh/yr using a global IEA carbon intensity multiplier of 0.92 lb CO2/kWh16. Using this multiplier, we estimate that these elements of the gold industry utilize roughly 240.61 TWh/yr," the report said. 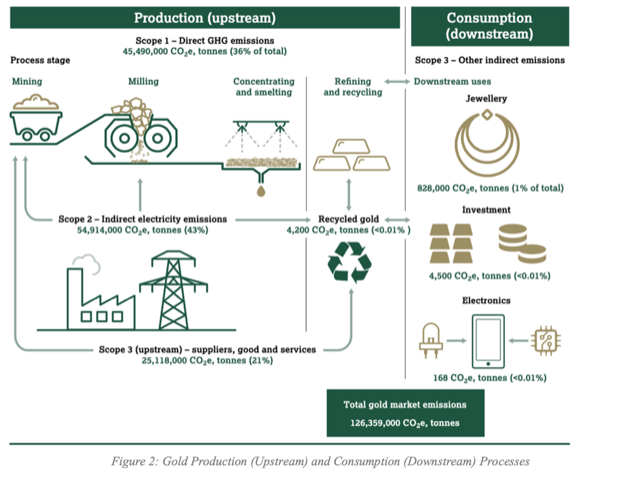 The banking industry's energy consumption was the hardest to calculate, according to the report, which put the annual consumption number at around 263.72 TWh. This is at least two times more than that of bitcoin.

"Electricity data for the banking industry is scarce. With the publicly available information that we could find, we estimate the banking system uses 263.72 TWh of energy each year," the report said. "The banking system does not report electricity consumption data required to operate their data centers. Several assumptions were made to estimate this figure."

Galaxy Digital's report comes after bitcoin saw a massive selloff at the end of last week, which continued over the weekend and into Monday. The drop was originally triggered by Musk's decision to suspend Tesla's vehicle purchases with bitcoin.

"Tesla has suspended vehicle purchases using Bitcoin. We are concerned about rapidly increasing use of fossil fuels for Bitcoin mining and transactions, especially coal, which has the worst emissions of any fuel," Musk said last week.

Bitcoin selloff accelerated over the weekend after Musk failed to deny reports that Tesla could sell what at one point was a $1.5 billion stake in bitcoin, which was acquired earlier this year.

In a Twitter exchange with @CryptoWhale, Musk seemed to agree with the statement that said:

"Bitcoiners are going to slap themselves next quarter when they find out Tesla dumped the rest of their #Bitcoin holdings. With the amount of hate, @elonmusk is getting, I wouldn't blame him…"