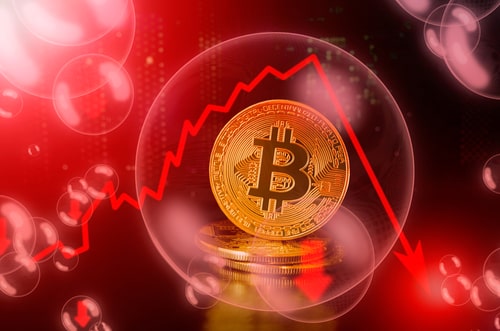 (Kitco News) It is red across the board in the crypto space as digital assets see a massive selloff, with bitcoin tumbling to near $30,000 for the first time since late January.

Level-wise, this means that bitcoin is back to around the same levels as before Tesla announced back in February that it would buy $1.5 billion worth of bitcoin. 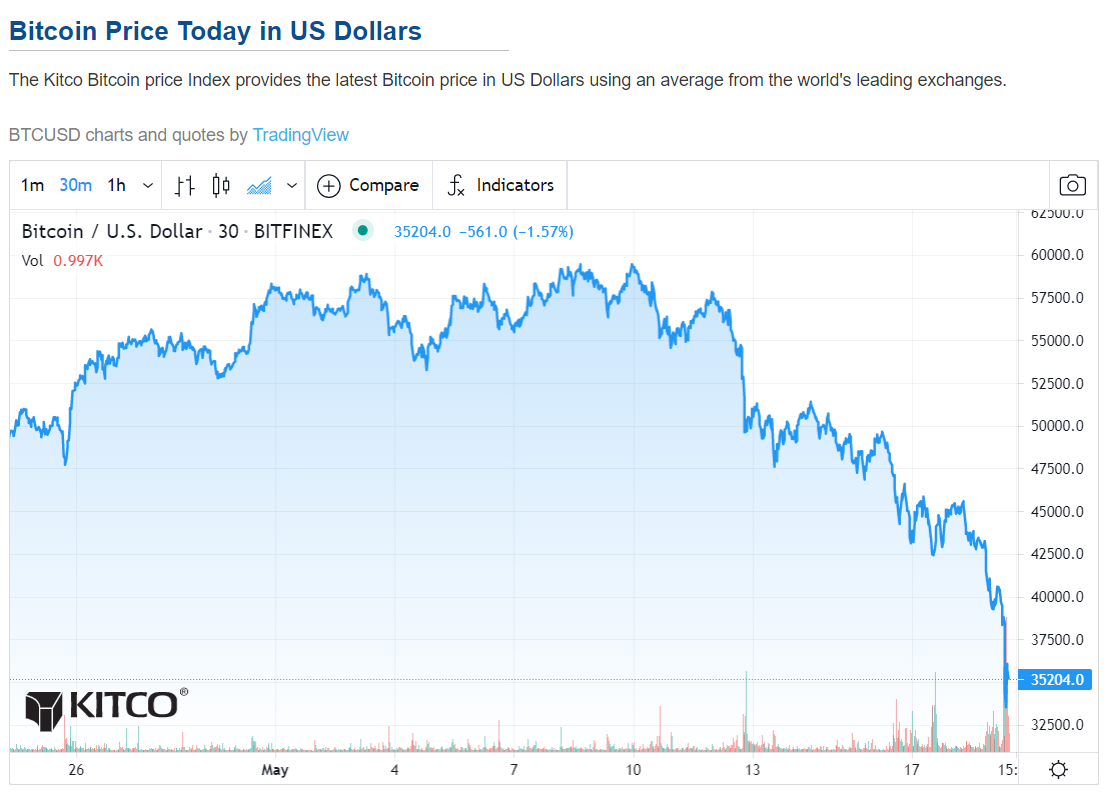 It is not just bitcoin that is suffering, with total losses in the market capitalization for the entire cryptocurrency sector approaching $1 trillion, Reuters reported. 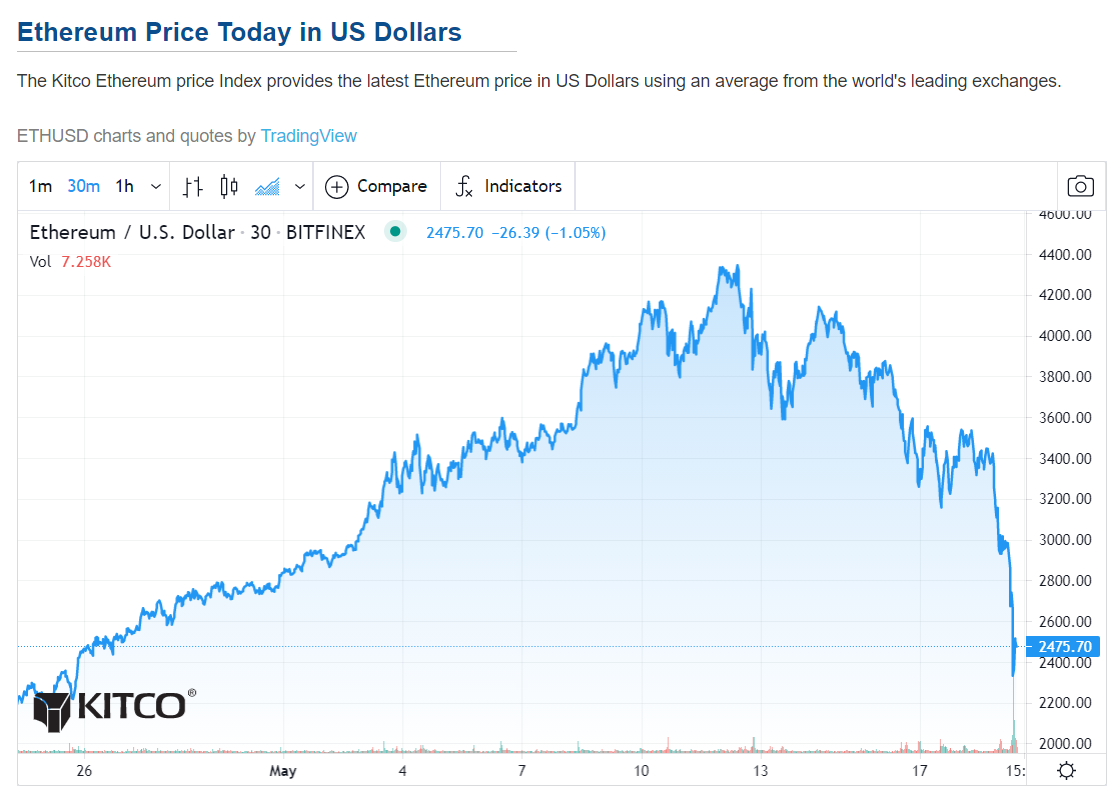 Both bitcoin and ethereum saw their biggest one-day losses since March of last year.

Dogecoin, the popular cryptocurrency that started out as a joke but quickly gained steam last month, tumbled 44% to 26 cents, according to Coin Metrics.

The massive selloff came after China said that virtual currencies could not be used as a form of payment. According to the notice, this means that financial and payments institutions are not allowed to price products or services with virtual currency.

"Prices of cryptocurrency have skyrocketed and plummeted recently, and speculative trading has bounced back. This seriously harms the safety of people's property and disturbs normal economic and financial orders," said the statement from China's three industry bodies — the National Internet Finance Association of China, the China Banking Association and the Payment and Clearing Association of China.

There are a few other factors behind the selloff, including Tesla CEO Elon Musk's criticism of bitcoin's environmental impact. Tesla no longer accepts the popular cryptocurrency as payment.