Gold price inches away from $1,900 as U.S. new home sales disappoint in April, prior month revised down 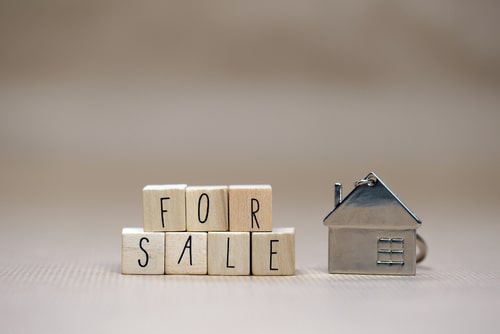 (Kitco News) Gold price jumped after the U.S. new home sales missed expectations in April with a fall of 5.9%, while the prior month’s number was also revised down.

The market consensus called for sales to advance to 970,000 units in April.

Gold climbed following the data release, rising into positive territory. June Comex gold futures were last at $1,895, up more than 0.5% on the day.

Looking at home prices, the report said that the median sales price for homes sold last month was $372,400 while the average price was $435,400.

The inventory of houses for sale as of the end of April was at 316,000, representing a 4.4-month supply at the current sales rate.

CIBC Capital Markets economists Katherine Judge and Andrew Grantham pointed out that the monthly decline in new home sales could have been due to shortages of building materials.

“The drop likely reflects ongoing lot and building material shortages that have forced builders to ease off on construction, in line with the drop in the pace of single-family housing starts that also occurred in April. Months of supply increased to a still lean 4.4,” they said after the data was released.