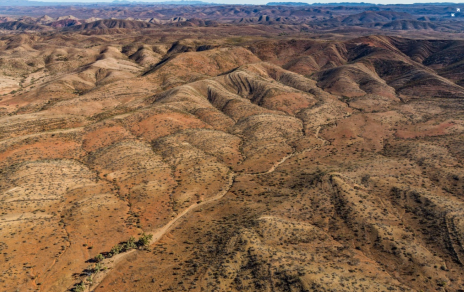 Following the completion of initial analysis of the material and basic laboratory testing, REEtec has confirmed that the material's purity is well within the agreed upon initial specification and that basic testing of chemical and physical compatibility with REEtec's process is as predicted.

The company said that product acceptance from REEtec demonstrates that Vital has its processes working correctly at Nechalacho. Vital will provide REEtec with 1,000 tonnes REO (ex-cerium) per year for five years with the option to increase volume by up to 5,000 tonnes REO per year over 10 years.

Vital is on track to become Canada's first and North America's second rare earth producer with production via ore sorting to commence in June 2021. Contract mining has commenced at Nechalacho, with the first blast at the high-grade North T Zone on 9 May 2021.

Managing Director Geoff Atkins said, "Customer acceptance from REEtec is a key milestone for the development of the Nechalacho rare earth project and the construction of our Extraction Plant in Saskatoon. This achievement demonstrates that we have our processes at Nechalacho working correctly and we can proceed in line with our plans. With the satisfaction of this milestone, the procurement of equipment for our Rare Earth Extraction Plant in Saskatoon will proceed."

Vital Metals is an explorer and developer focussing on rare earths, technology metals and gold projects. The company's projects are located across a range of jurisdictions in Canada, Africa and Germany.