Miners at Kamoa-Kakula hauled a batch of 8.6% copper ore 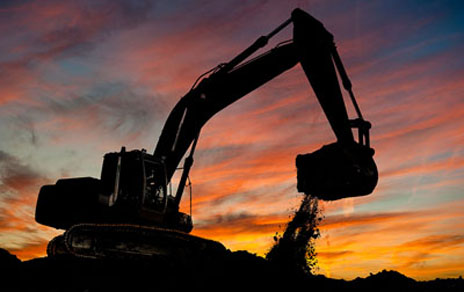 (Kitco News) - Ivanhoe Mines (TSX: IVN) (OTCQX: IVPAF) announced Wednesday that commissioning and ramp up of the Kamoa-Kakula Phase 1, 3.8 million-tonne-per-annum (Mtpa) concentrator plant have progressed safely and quickly toward nameplate capacity. Kamoa-Kakula's initial copper concentrate was produced on May 25th. The team currently is busy with hot commissioning and ramp up of the concentrator.

Ivanhoe's guidance for contained copper in concentrate expected to be produced by Kamoa-Kakula for the balance of 2021 is 80,000 to 95,000 tonnes.

Kakula is projected to be the world's highest-grade major copper mine, with an initial mining rate of 3.8 Mtpa at an estimated, early average feed grade of more than 6.0% copper, ramping up to 7.6 Mtpa in Q3 2022.