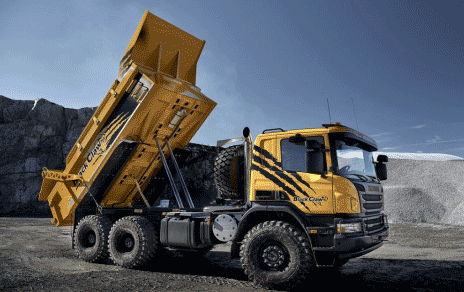 (Kitco News) - Russian Deputy Prime Minister Yury Trutnev said yesterday that the state nuclear corporation Rosatom, which has suspended the development of the gigantic Elkon uranium project in Russia’s Yakutia region since 2017, must submit a plan to resume this work, the Russian news agency RBC reports.

According to RBC, back in 2017, the licenses were suspended for the following deposits of the Elkon uranium field in Yakutia: Elkon, Elkonskoe Plateau, Kurung, Neprokhodimoe, Druzhnoe and Severnoe. These deposits comprise the Elkon project and have total resources of 357 thousand tonnes of uranium (approximately 928 million pounds of uranium oxide), making Elkon the largest new uranium project globally.

RBC noted that Elkon licenses were suspended by the initiative of Rosatom due to deteriorated uranium market conditions.

RBC said that investors expect that the global trend towards "green" energy will support interest in nuclear energy and uranium as a raw material for the production of nuclear fuel. According to the Financial Times, since the beginning of 2021, the market index of uranium mining companies has shown an increase of 35%. This is a record for the past six years.