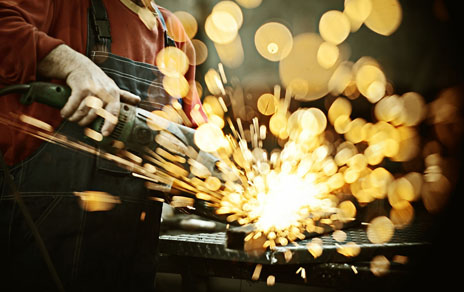 (Kitco News) - A team of researchers representing the University of British Columbia (Canada), the Federal University of Bahia (Brazil), as well as the Embrapa Cassava and Fruits Center (Brazil), has recently released positive preliminary results of the study of gold leaching with cassava, which is a local plant common in many artisanal mining areas in Latin America, Africa, and Asia.

In their experiments, the researchers used a liquid by-product of cassava flour manufacturing, "manipueira", to leach gold from the gold ore. It contains hydrogen cyanide, generating from the hydrolysis of cyanogenic glycosides in the cassava plant.

The report indicated that results of the research were very promising with respect to replacing the use of mercury, as approximately 50% of the gold content was extracted from the ore in 24 hours.

The researchers concluded that the cassava juice has the ability to dissolve gold at low cost, which could be beneficial for artisanal gold mining operations.