Gold priced in CAD edges down as Bank of Canada leaves interest rate at 0.25% 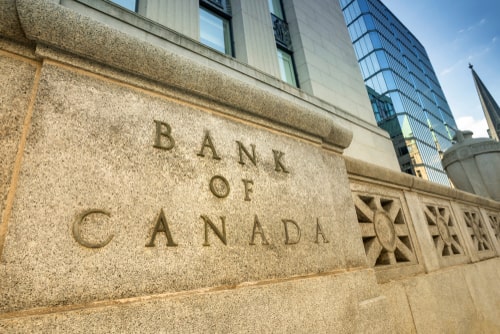 (Kitco News) The Bank of Canada left its key interest rate at 0.25% on Wednesday, reiterating that it will leave its policy stance unchanged until the Bank’s inflation objective is sustainably achieved. Gold prices in Canadian dollars edged down after the announcement.

“The Bank of Canada today held its target for the overnight rate at the effective lower bound of ¼ percent, with the Bank Rate at ½ percent and the deposit rate at ¼ percent. The Bank is maintaining its extraordinary forward guidance on the path for the overnight rate. This is reinforced and supplemented by the Bank’s quantitative easing (QE) program, which continues at a target pace of $3 billion per week,” BoC said in a statement.

The new lockdowns that were introduced to battle the third COVID wave are weighing on the economic activity, with the employment rate still well below its pre-pandemic level, the Bank stated.

However, the BoC projects for the Canadian economy to recover “strongly” due to fast vaccinations pace and consumer spending.

“Housing market activity is expected to moderate but remain elevated. Strong growth in foreign demand and higher commodity prices should also lead to a solid recovery in exports and business investment.”

The June statement reiterated that the Canadian economic recover still requires “extraordinary monetary policy support,” with the central bank adding that it will keep rates unchanged until its 2% inflation target has been achieved on a sustainable basis, which is said to be around the second half of 2022.

“The Bank is continuing its QE program to reinforce this commitment and keep interest rates low across the yield curve,” the statement said. “While CPI inflation will likely remain near 3 percent through the summer, it is expected to ease later in the year, as base-year effects diminish and excess capacity continues to exert downward pressure.”

One big unknown is the spread of the new COVID-19 variants and how that will impact the economic recovery. 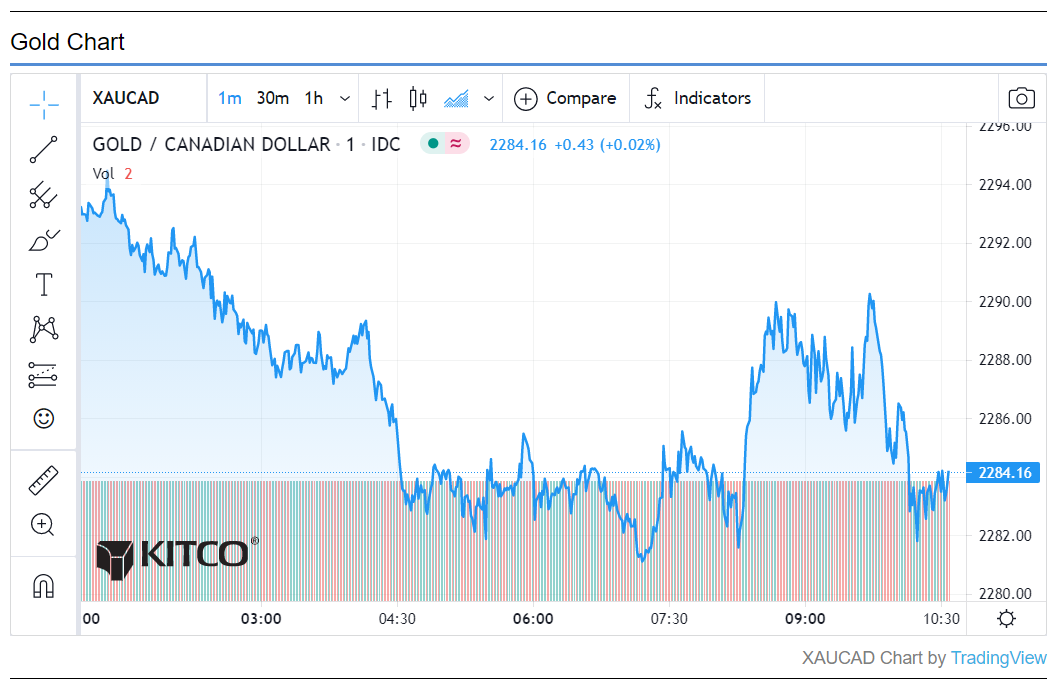 Economists said the Bank of Canada decided not to rock the boat as the country is still coming out from the third wave of the virus.

“There's not much market reaction likely to follow the announcement since there really wasn't much new information contained in it,” said CIBC senior economist Royce Mendes. “While the Bank will likely need to taper purchases again this summer, the latest announcement reinforced the commitment to keep rates low by continuing to target a pace of $3bn dollars worth of quantitative easing purchases per week.”