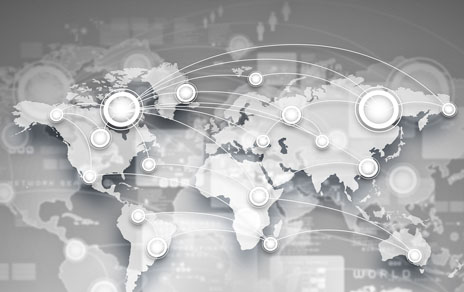 The company said that the maiden mineral resource of 6.5 million tonnes of contained rutile establishes Kasiya as a strategic and globally significant natural rutile discovery and confirms it as one of the largest natural rutile deposits in the world.

Natural rutile is the purest, highest-grade natural form of titanium dioxide (TiO2) and is the preferred feedstock in manufacturing titanium pigment and producing titanium metal.

Natural rutile requires no upgrading for direct use as titanium pigment feedstock, resulting in zero additional CO2 emissions. Up to 2.8 tonnes CO2 eq. for each tonne of natural rutile utilised could be saved compared to the upgrading / beneficiation of ilmenite, via smelting and chemical processes, to high-grade titanium feedstocks like titania slag and synthetic rutile, the company explained.

Sovereign noted that the rutile market is in supply deficit with prices rising steadily over the last 12 months. This is due to increased demand coupled with existing global rutile reserves being in overall decline and limited additional supply forecast to come online in the near to medium term.

Meanwhile, the company pointed out that a Scoping Study well underway to unlock this large-scale natural rutile project with a focus on ESG and sustainability.