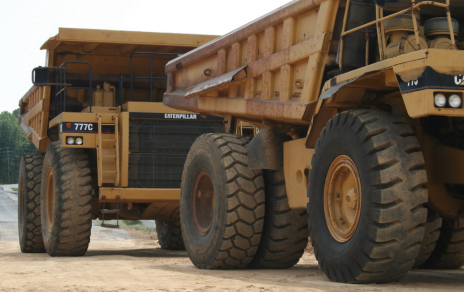 (Kitco News) - According to the Australian Government’s Department of Industry, Science, Energy and Resources (DISER), world zinc mine production in 2020 declined by 5.9% from 2019. Production fell by 3.7% in China compared with a 6.9% decline elsewhere in the world, highlighting China’s strong role in zinc mine production. Production from Bolivia decreased by 3.0%, while Peru increased zinc output by 15% and Australia by 1.1%.

According to the report, global mine output was estimated at 12 million tonnes in 2020 and is projected to rise by 4% per year to 15 million tonnes in 2026, a 25% increase over the outlook period. The rise in zinc production in this period is the result of the expected continuation of investments in mine commissioning and expansions, encouraged by the strong prices of recent years, the report explained.

DISER said that overall, Africa, Asia, Australia, and Canada are projected to increase their share of world zinc production over the outlook period with relative declines in China and elsewhere in the Americas.

High grade production is scheduled to come online from the Dairi project in Indonesia in 2021–22, with 51% of the project purchased by China Nonferrous Metal Industry’s Foreign Engineering and Construction Company. The resource grade of 11.5% zinc makes this project one of the highest grade undeveloped resources in the world.

High grade production on a similar timeframe is also due from the refurbishment of the Kipushi project in the Democratic Republic of Congo. Resource grades average just below 11%, but higher grade sections average over 35% zinc. The
mine is being developed by Ivanhoe Mines.