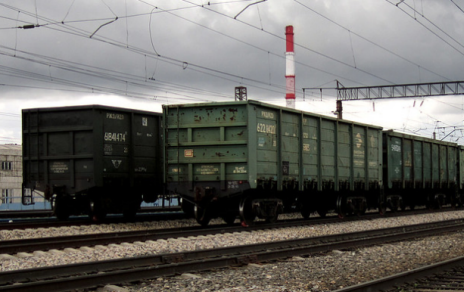 (Kitco News) - Brazilian mining giant Vale informed that the access of workers and the circulation of vehicles to the flood zone of the Xingu dam remain suspended, including for the Alegria mine, with entry only allowed for people who work in activities for the structure's stabilization and in structuring actions for the deployment of the unmanned train.

After the interdiction, Vale said it has started tests to implement an unmanned train, with a reduced load. During the testing phase of the unmanned train, there is less circulation of trains on the branch, with lower speed and gradual recovery of the transported cargo.

The company added that, after full implementation, the unmanned train will cover a 16 km stretch using an integrated control system capable of automatically performing acceleration and dynamic braking operations.

It is expected that, at the end of the tests and implementation, which should take between 1 and 2 months, the Timbopeba plant will be able to keep its operation at around 80-100% of its daily capacity of 33 thousand tons.

The company emphasizes that the Xingu dam remains at emergency level 2, pursuant to the Emergency Action Plan for Mining Dams, in which there is no imminent risk of rupture.

The Xingu dam at Vale's Alegria mine in Mariana municipality, Minas Gerais state, has been retired since 1998. In its recent audit report, the Regional Labor Department for the southeastern Brazilian state of Minas Gerais indicated that the dam is at "imminent risk of rupture" via a process known as liquefaction, in which water weakens the solid materials composing a dam.