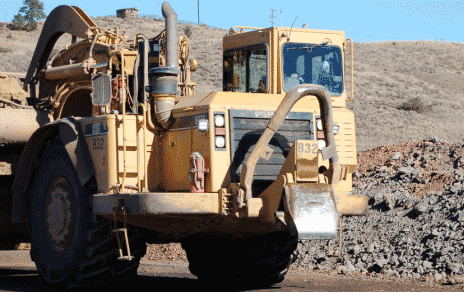 According to a press-release, based on the significantly expanded mineral resource estimate with an effective date of February 7, 2021, the PEA demonstrates the potential for strong economics from both open pit and underground mine operations over an estimated 17.6-year life of mine, with continued opportunity for growth as the Goldboro deposit remains open in all directions.

The company said that Goldboro could generate an estimated $3.9 billion of gross revenue, approximately $ 1.6 billion in undiscounted pre-tax net cash flow, and over $481 million in federal and provincial tax payments.

Anaconda Mining is a gold mining, development, and exploration company, focused on the top-tier Canadian mining jurisdictions of Newfoundland and Nova Scotia. The company is advancing the Goldboro gold project in Nova Scotia and also operates mining and milling operations in the prolific Baie Verte Mining District of Newfoundland.