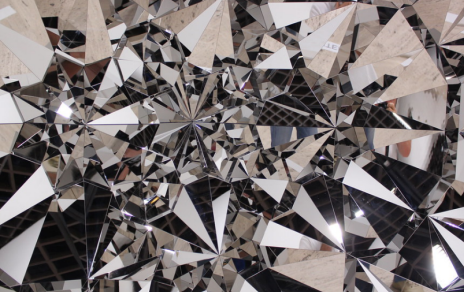 The company said that with demand for diamond jewellery in the key consumer markets of the US and China continuing to be positive, and midstream capacity in India returning, De Beers has seen strong demand for rough diamonds during the fifth sales cycle.

According to a press-release, overall sentiment across the industry is increasingly optimistic moving towards the second half of the year and, while risks as a result of the global pandemic persist, De Beers has been encouraged by the condition of the market.

Owing to the restrictions on the movement of people and products in various jurisdictions around the globe, De Beers said it has continued to implement a more flexible approach to rough diamond sales during the fifth sales cycle of 2021, with the Sight event extended beyond its normal week-long duration.

As a result, the provisional rough diamond sales figure quoted for Cycle 5 represents the expected sales value for the period 7 June to 22 June and remains subject to adjustment based on final completed sales.

Anglo American is a leading producer of diamonds (through De Beers), copper, platinum group metals, the steelmaking ingredients of iron ore and metallurgical coal, and nickel - with crop nutrients in development and thermal coal operations planned for divestment. The company is committed to being carbon neutral across its operations by 2040.