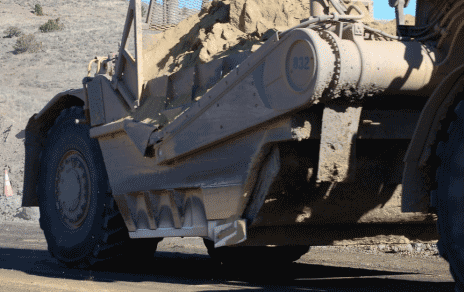 The agreement is intended to support businesses that run investment projects in the region. The company said that one of such projects is Nornickel's "Construction of new mining facilities and upgrade of Zapolyarny Mine (South Cluster)", which provides for an increase in annual ore production up to 9 million tonnes by 2027 through the expansion of the open pit and underground mining operations.

As a result, the total volume of production will increase sevenfold, the company said. The project will open up to 2,000 additional jobs in the Norilsk Industrial District and is included in the "Yenisei Siberia" integrated investment programme approved by the Russian government in 2019.

Nornickel's President Vladimir Potanin commented, "Achieving large-scale tasks in such a vast and strategically important region for Russia as the Krasnoyarsk Territory is impossible without cooperation between the state and large private businesses. This agreement is the next step in the development of private-public partnership. And we are glad that the regional authorities are taking this step towards responsible investors."

According to a statement, the regional government will cultivate favourable investment climate, develop proposals on state support of industrial activity and improve legislation in this area.