Legendary South African 23Moz gold mine is back in the game 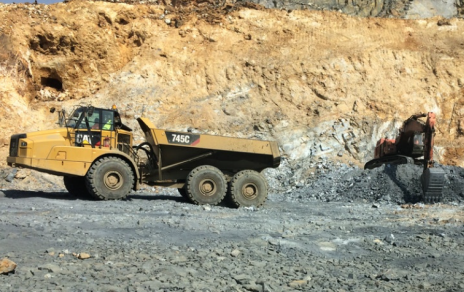 (Kitco News) - Nomad Royalty (TSX: NSR) (OTCQX: NSRXF), an owner of a gold stream on the Blyvoor mine in South Africa, today announced that it has filed on a voluntary basis an independent technical report for Blyvoor.

According to a press-release, Blyvoor technical report highlighted a 22-year life of mine based on mineral reserves, with 242 koz average annual gold production and 5.32 million oz of total payable gold production. Average life of mine all-in sustaining cost is expected to be low at US$570/oz.

Nomad added that ramp-up procedures at the Blyvoor mine have continued to progress and that the Blyvoor mill is expected to reach its initial production target of 20kt per month by the end 2021.