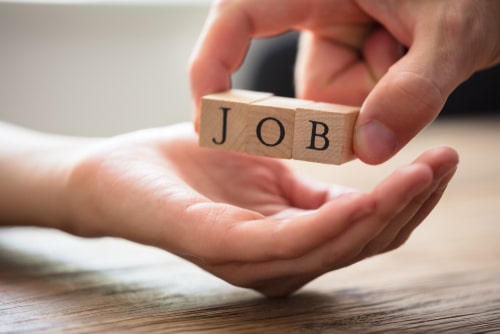 Private payrolls rose by 692,000 in June, ADP said on Wednesday. Market forecasts were calling for an advance of 600,000. May's data was downwardly revised to an increase of 886,000 jobs.

Looking at the components of the report, most of the job increases were reported in the service-providing sector, which added 624,000 positions. Those were fairly evenly split between large companies, midsized, and small.

The goods-producing sector saw a smaller increase of 68,000 payrolls.

"The labor market recovery remains robust, with June closing out a strong second quarter of jobs growth,” said ADP chief economist Nela Richardson. “While payrolls are still nearly 7 million short of pre-COVID19 levels, job gains have totaled about 3 million since the beginning of 2021. Service providers, the hardest hit sector, continue to do the heavy lifting, with leisure and hospitality posting the strongest gain as businesses begin to reopen to full capacity across the country."