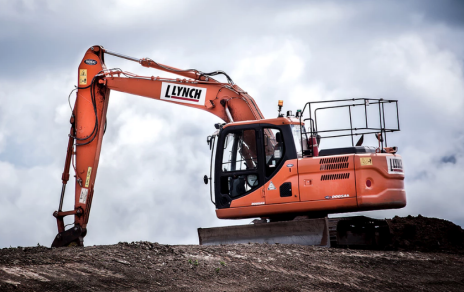 (Kitco News) - Cameco (TSX: CCO; NYSE: CCJ), one of the largest uranium mining companies worldwide, announced today that it has made the decision to evacuate all non-essential personnel from the Cigar Lake uranium mine in northern Saskatchewan.

The company said that the action is being taken as a precaution due to the proximity of a northern wildfire that is currently burning in the vicinity of the operation. The situation is complicated by extremely warm, dry weather, resulting from the heat dome that has settled over western Canada in recent days, along with variable wind and smoke conditions, the company added.

According to a press-release, production at Cigar Lake has been temporarily suspended. Approximately 230 workers are being transported off site. Roughly 80 essential personnel will remain on site to maintain the facility in a safe state. Should the wildfire threat grow considerably at site, a plan is in place to ensure their safety, Cameco noted.

A number of precautions have been implemented at Cigar Lake to limit the risk posed by the wildfire. Cameco said it is working closely with provincial wildfire management personnel from the Saskatchewan Public Safety Agency, who are on-site assessing the situation on an ongoing basis. The decision to evacuate the operation was made in conjunction with these officials.

Cameco is one of the largest global providers of the uranium fuel needed to energize a clean-air world. The company owns the world’s largest high-grade uranium reserves and low-cost operations.