Gold price to recover most of its recent losses, says TD Securities 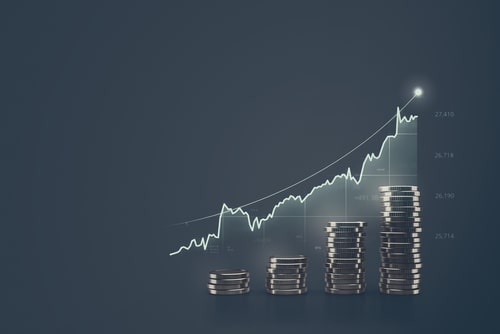 (Kitco News) After seeing the worst month in more than four years, gold can still recover most of its losses, according to TD Securities.

The hawkish Federal Reserve was to blame for a reversal of the bullish sentiment in gold built up through April and May.

"Just as gold rebounded over $200/oz from the late-March lows to trade in the $1,900/oz territory during early-June and market chatter turned bullish again, there was a significant Federal Reserve-driven reversal," said TD Securities head of commodity strategy Bart Melek.

The markets were caught off guard by the Fed admitting to stronger-than-expected inflation expectations and a possibility of two rate hikes as soon as 2013.

"As the yellow metal plunged back into the $1,770s/oz range in the days immediately after the June FOMC economic projections were released, the market delivered a sobering reminder to investors and analysts that the path to new highs is almost never a smooth one. A similar object lesson in market realities was also given to silver, platinum and palladium investors," Melek said.

But precious metals investors should not give up on gold just yet. With the Fed focused on achieving full employment before it can raise rates, gold has the time to make up for its losses, according to TD Securities.

"Despite the recent selloff, we judge that the Fed's continued emphasis on its full employment mandate should see gold recover most of its recent losses," Melek noted. "The relatively new flexible average inflation targeting policy framework and the implied willingness to overshoot inflation targets for a period, should the output gap remain wide, are just a few reasons why very easy monetary conditions are likely to persist well into 2023."

In an environment where full employment is still far away, the Fed will remain very accommodative. "The U.S. central bank should keep real interest rate environment highly accommodative across the yield curve for a prolonged period, which is gold and precious metal complex supportive," Melek added.

On the supply side, things are also looking up for higher prices in the precious metals complex in general. "Various mine site disruptions and other constraints will continue to limit supply growth, as investment and industrial demand remain firm," Melek pointed out.