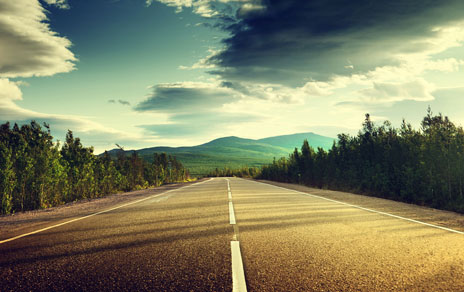 The technology, known as air lubrication, was installed in the Sea Victoria, a Guaibamax with a capacity of 325 thousand tons, the company noted. Ten compressors installed on the ship's deck send air to twenty devices positioned under the ship to produce a carpet of bubbles.

These bubbles reduce the friction between the hull and the water, reducing fuel consumption and, consequently, emissions, explained Vale. Sea Victoria, which is already on its way to Brazil, is the first ore carrier in the world to use this technology.

Vale said its navigation team estimates that, if the test is successful, the technology could be replicated on the remainder of the contracted fleet dedicated to transporting the company's ore.

"Conservative estimates point to a fuel reduction of around 5 to 8%, with a potential reduction of 4.4% in annual emissions from Vale´s maritime transport of iron ore", explained the technical manager of Navigation, Rodrigo Bermelho.

Recently, Vale announced the launch of the world's first ore carrier equipped with rotor sails. Like air lubrication, the new technology were installed on a Guaibamax. There are five sails distributed along the vessel that allow an efficiency gain of up to 8% and a consequent reduction of up to 3.4 thousand tons of CO2 equivalent per ship per year.

Moreover, earlier this month, Vale also signed a memorandum of understanding with another 23 companies to start a study on the use of ammonia as an alternative marine fuel. In addition, the company has been preparing for the adoption of alternative fuels.

Vale added that the adoption of energy-efficient technologies such as rotating sails and air lubrication will reduce the fuel consumption per ship and facilitate the adoption of low-carbon fuels. A preliminary study of Guaibamax ships estimates that emission reductions can range from 40 to 80% when powered by methanol and ammonia, or up to 23% in the case of LNG.