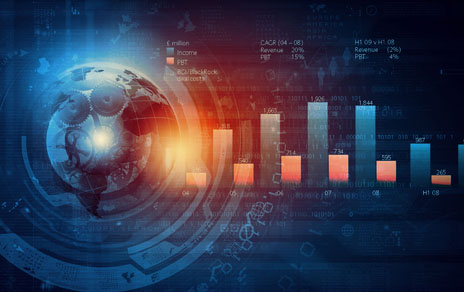 (Kitco News) - Statistics Canada (StatCan) reported that the real gross domestic product (GDP) contracted 0.3% in April after 11 consecutive monthly increases. With the first decline in 12 months, total economic activity remained at about 1% below its level before the COVID-19 pandemic in February 2020.

Mining, quarrying, and oil and gas extraction grew 1.4% in April, as all three subsectors were up. The gain in April came on the heels of a 1.7% increase in March.

According to the report, mining and quarrying (except oil and gas) rose 1.5% in April, following a 2.4% gain in March. Metal ore mining (+3.0%) led the growth, as iron ore (+5.9%) and copper, nickel, lead and zinc mining (+4.8%) made the largest contribution to the growth. Coal mining increased 1.8% in April, while non-metallic mineral mining declined 2.4%, mainly as a result of lower potash and diamond mining.

StatCan noted that support activities for mining, and oil and gas extraction grew 7.9% in April, as all types of services were up.