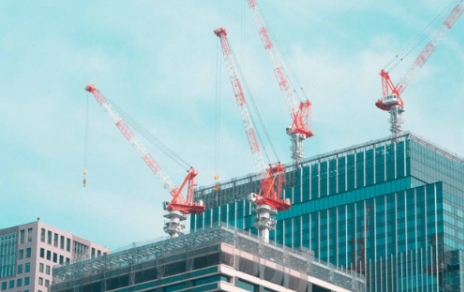 The company said that in H1 2021, copper and zinc prices surged while gold price remains high, and that it seized the opportunity, worked on increasing production, and improved internal management and efficiency. Zijin added that it realized a year-on-year increase in the output of gold, copper and zinc, which boosted the company’s performance.

Meanwhile, the company touted significant progress with Zijin’s key construction projects which has been made during the period.

In the DRC, the company said that the Kamoa-Kakula copper mine’s Phase I Project has commenced production in May ahead of schedule. After reaching its full capacity, the mine will deliver an annual output of around 200,000 tonnes of copper. This year, it will produce copper concentrate containing 80,000 to 95,000 tonnes of copper.

To be further expanded in phases, the Kamoa-Kakula copper mine is eventually expected to process 19 million tonnes of ore per annum and become the 2nd largest copper mine on the planet with a peak output of over 800,000 tonnes of copper. The mine is ramping up the capacity its Phase I operation, while pushing to commerce production at Phase II in Q3 2020.

Additionally, Zijin noted that the upper zone of the Čukaru Peki copper and gold mine in Serbia began trial production in June. The operation will transition from mine construction to production in September. On average, it is expected to produce 91,000 tonnes of copper and 2.5 tonnes of gold per annum.

Zijin owns significant mining investment projects in 12 overseas countries and 14 provinces (regions) in China. It is one of the Chinese companies owning the largest metal resources volume, controlling the largest reserve volumes of copper and gold resources overseas and having the largest output of mine-produced products with the highest efficiency.