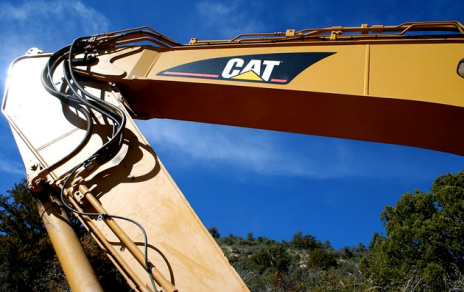 Additionally, the company said that first truckloads of copper concentrate were delivered to a local smelter on June 1, 2021, with concentrate dispatch continuing daily.

To date, more than 10,500 dry metric tonnes of concentrate have been delivered to the local smelter, and first blister copper ingots have been received. Kamoa-Kakula's plant commissioning is well advanced, and preparation for final performance tests is underway, Ivanhoe added.

According to a press-release, Kamoa-Kakula began producing copper concentrates in May 2021 and, through phased expansions, is positioned to become one of the world's largest copper producers.

Ivanhoe Mines is a Canadian mining company focused on advancing its three principal joint-venture projects in Southern Africa: the development of major new, mechanized, underground mines at the Kamoa-Kakula copper discoveries in the Democratic Republic of Congo and at the Platreef palladium-rhodium-platinum-nickel-copper-gold discovery in South Africa; and the extensive redevelopment and upgrading of the historic Kipushi zinc-copper-germanium-silver mine, also in the Democratic Republic of Congo.