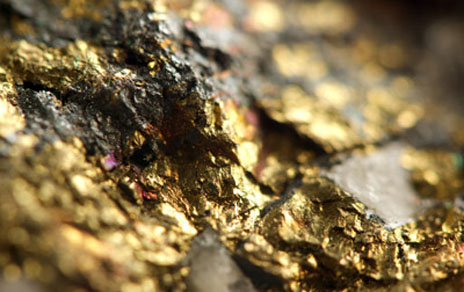 (Kitco News) - AngloGold Ashanti, one of the world's largest gold mining companies, announced Tuesday that it has submitted a non-binding proposal to acquire for cash all of the issued and outstanding common shares of Corvus Gold which the company does not already beneficially own, for US$370 million.

According to the company's statement, the combination of Corvus' and AngloGold Ashanti's Nevada assets further consolidates one of the largest new gold districts in Nevada and provides the opportunity for AngloGold Ashanti to establish, in the medium and longer term, a meaningful, low-cost, long-life production base in a premier mining jurisdiction.

Interim CEO Christine Ramon commented, "The proposal is fully aligned to our strategy of growing Ore Reserve, building low-cost production and generating sustainable returns. We have a unique opportunity to combine Corvus' assets with
our own – in the world's top-ranked mining jurisdiction – to create a meaningful new production base for AngloGold Ashanti in the medium and longer term."

AngloGold Ashanti has a long track record of operating gold mines in the United States, where it operated the Cripple Creek & Victor mine in Colorado from acquisition in 1999 through to its sale to Newmont Corporation in 2015 and the Jerritt Canyon Gold mine in Nevada from acquisition in 1999 through to its sale in 2003. The company has a North American regional office in Denver, Colorado, from where it manages its U.S. business interests as well as a global greenfield exploration portfolio.