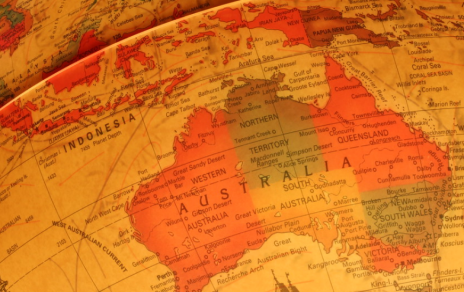 (Kitco News) - Australian gold miner Evolution Mining (ASX:EVN) announced today that it has entered into an agreement with Northern Star Resources to acquire assets, located in the Eastern Goldfields of Western Australia.

Evolution said it has agreed to pay Northern Star A$400 million (~$295 million) in cash upon closing of the transaction.

The company added that the main acquisition assets are located within 8km of Evolution’s Mungari Operations and represent an important strategic opportunity for Evolution to consolidate the region, optimise the value of its existing infrastructure and capture significant operational synergies.