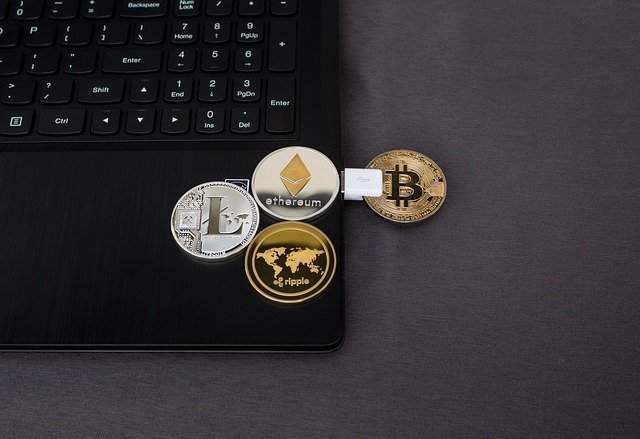 (Kitco News) - The future of bitcoin and other cryptocurrencies is being drawn along political lines, with Democrats appearing to favor a market with more regulations and Republicans interested in further developing a decentralized medium of exchange and ledge technology.

With a dim view of the evolving digital currency market, Senator Sherrod Brown (D-OH), Chair of the Senate Committee on Banking Housing and Urban Affairs, kicked off the Tuesday hearing 'Cryptocurrencies: What Are They Good For.'

"Since Bitcoin came online in 2009, thousands of these so-called 'digital assets' – virtual currencies, cryptocurrencies, stablecoins, investment tokens – have poured into the markets. All of these currencies have one thing in common – they're not real dollars; they're not backed by the full faith and credit of the United States. And that means they all put Americans' hard-earned money at risk," he said in his opening remarks.

"The best thing we can do to protect Americans' money is to adopt smart regulations that protect investors and consumers and separate the innovators from the extortionists," he added.

Senator Elizabeth Warren (D-MA), who has been a strong proponent of regulation, also voiced her concerns about cryptocurrencies.

"There is no question that our financial system needs change, big structural change, and we should be willing to consider how these new technologies can help consumers and our economy. But as the cryptocurrency market grows, it is also our responsibility to carefully examine these claims and promises," she said. "Instead of leaving our financial system at the whims of giant banks, crypto puts the system at the whims of some shadowy faceless group of super coders and miners, which doesn't sound better to me."

Ahead of Tuesday's hearing, Warren sent a letter to Secretary-Treasurer Janet Yellen urging her to lead the charge in developing a comprehensive approach to regulating digital currencies.

On the other side of the floor, Republicans took a more optimistic view of cryptocurrencies noting that the market and the development of open ledger technology could provide significant benefits to the U.S. financial system.

Ranking Member of the banking committee Pat Toomey (R-Pa.), noted that digital currencies are playing a growing role as a store of value for investors and a hedge against inflation.

"I would note that the St Louis Fed has noted that the U.S. financial sector cost 8.2% of GDP in 2021 and that payments cost around one percent of GDP," she said. "Billions of dollars in capital are trapped every day because of antiquated means of payment that take days or even weeks to settle. For a fortune 500 company that regularly sends international wire transfers, this is costly."

Senator Steven Daines (R-MO) warned the committee that they should support innovation and not over-regulate the crypto market "into oblivion."

The comments regarding the future of cryptocurrencies come as the global marketplace value is pushing back above $1.5 trillion after falling from a record high of $2 trillion two months ago.