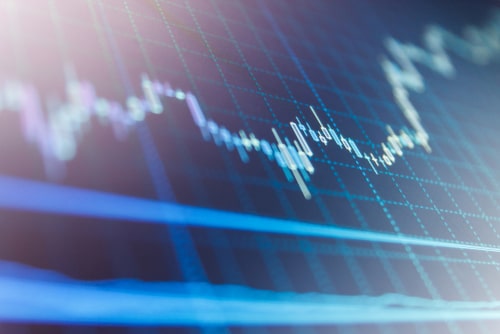 (Kitco News) Gold fell to new daily lows after the U.S. annual core PCE price index came in at 3.5% in June versus the consensus forecast of 3.7%.

On a monthly basis, the core PCE price index was up 0.4% in June versus the expected 0.6%, according to the data published by the U.S. Department of Commerce on Friday.

The report also showed that real personal consumption was up at 0.5% in June after falling 0.6% in May. Personal income was up 0.1% last month, beating the consensus call for a drop of 0.3%.

“We now expect third-quarter real consumption growth to be around 3% annualized, with GDP growth at 4%,” Ashworth said.