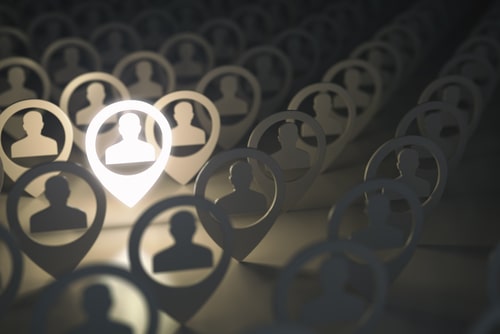 (Kitco News) Gold fell below the $1,800 an ounce level after the U.S. July employment data surprised on the upside.

U.S. nonfarm payrolls rose by 943,000 in July, according to the Bureau of Labor Statistics. The monthly figure was well above the market consensus estimate of 870,000. The June data was also revised up to 938,000 positions added.

The U.S. unemployment rate also dropped to 5.4%, beating market consensus calls for a decline to 5.7% in July.

The number of unemployed also dropped to 8.7 million in July. But that is still well above the 5.7 million number reported in February 2020.

“These measures are down considerably from their highs at the end of the February-April 2020 recession. However, they remain well above their levels prior to the coronavirus pandemic,” the report noted.

Sectors with the majority of the job gains were leisure and hospitality, local government, and professional and business services.

The labor force participation rate ticked up to 61.7% in July. Year-over-year average hourly earnings, another critical element in the report, rose to 4% in July following June’s upwardly revised increase to 3.7%.

Gold prices plunged following the upbeat data release. December Comex gold futures were last trading at $1,780.90, down 1.60% on the day.

“With many states set to see the unemployment benefit top-ups expire in early September, healthy job gains should continue ahead, in line with elevated job openings. This print should be enough to allow the Fed to announce an early 2022 tapering of QE at the September meeting,” Judge said.