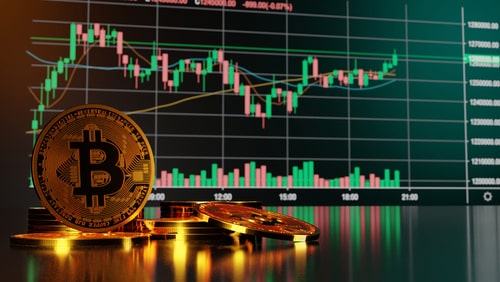 "We need additional authorities to prevent transactions, products, and platforms from falling between regulatory cracks," Gensler said in response to Warren's questions about his plans on crypto oversight.

In the letter sent out on August 5, Gensler once again stressed that the SEC needs powers, especially when it comes to crypto exchanges. He added that one of the biggest worries he has is around stablecoins.

Warren responded with a statement that she would be a willing ally when it comes to this topic: "Cryptocurrency is the wild west of our financial system and desperately needs rules of the road. I'm going to continue to engage with the SEC and other federal regulators on this, and will work to close regulatory gaps through legislation."

A few days prior, Gensler told the Aspen Security Forum that there is a lack of investor protection in the crypto space. He called on Congress for additional authority and resources to oversee cryptocurrencies.

"Legislative priorities should be around trading, lending, and decentralized finance platforms. Where we can use some additional work with Congress is these platforms," he said.

The calls for more oversight come as the crypto market digests news of one of the biggest thefts in the decentralized finance space.

More than $600 million was stolen from the blockchain site Poly Network as hackers took advantage of a vulnerability in the system and stoke thousands of digital tokens, including ethereum.

Poly Network reached out to hackers via Twitter, urging them to "establish communication … and return the hacked assets."

"The amount of money you have hacked is one of the biggest in defi [decentralized finance] history. Law enforcement in any country will regard this as a major economic crime, and you will be pursued. The money you stole are from tens of thousands of crypto community members, hence the people," the Twitter post said.

The message seems to have worked as hackers began to return some of the stolen loot on Wednesday.

Despite the volatile news headlines, bitcoin and ethereum have been unaffected by the news this week. Both cryptocurrencies are once again on a bullish run, with bitcoin breaching $46,000 and ethereum rising above $3,000.